December brings us dark nights, warm jumpers, big blankets and, of course, Christmas! We’ve got the perfect book recommendations for you this festive season, whether you’re struggling with Christmas gifts or you just want to snuggle up in front a fire with a hot cocoa and a good book…

Sweet Cherry Picks for the Kids… 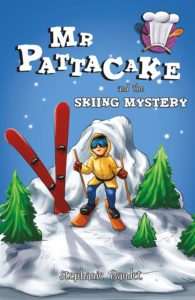 Mr Pattacake and The Skiing Mystery by Stephanie Baudet

In this snowy adventure, Mr Pattacake sets off to the mountains of Switzerland to cook for the children. After making a disastrous attempt at skiing, he discovers that a strange monster is leaving mysterious footprints overnight! Join Mr Pattacake and his lazy cat, Treacle, as they head to the slopes and cook up a snowstorm.

Mr Pattacake and The Skiing Mystery is ideal for 5-7-year-olds and is one of ten books in the Mr Pattacake series. 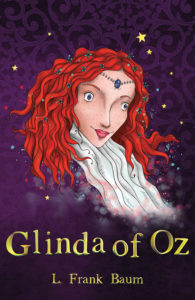 Follow Dorothy and Ozma as they journey out into the remote lands of Oz to prevent a war between the Flatheads and the Skeezers, and are trapped in an island city under the sea! This tale will surely bring a little adventure into a chilly night.

Glinda of Oz is part of The Wizard of Oz Collection, ideal for children aged 9+ or fans of classic literature of any age. 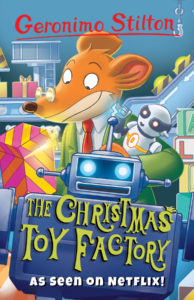 Geronimo Stilton is a famous journalist who is always getting himself into trouble! In this book, we follow this inquisitive little mouse in an unexpected trip to the North Pole, in hopes of reminding him what the holiday season is all about.

The Christmas Toy Factory and the rest of the Geronimo Stilton series is ideal for 5-7-year-olds and reluctant readers.

Our Staff Picks for the Grown Ups… 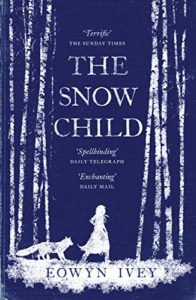 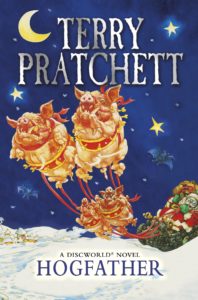 I have two favourite Christmas reads: The Snow Child by Eowyn Ivey, and The Hogfather by Terry Pratchett. Set in 1920s Alaska, The Snow Child tells the story of a strange child, Faina, who appears on a couple’s doorstep one snowy night. Desperate for a child of her own, Mabel, the wife, is convinced Faina is the living embodiment of the snow-child he made earlier that day. I love this book for its wonderful writing and beautiful wintry scenes. On Christmas eve though, my go-to read is The Hogfather, in which The Hogfather – the Discworld’s equivalent to Santa – is in danger of disappearing unless the children can be convinced to believe in him again. Featuring a gangster showdown at the Tooth Fairy’s castle, and some hilarious scenes in which Death tries to stand in for the jolly white-bearded man in the red coat, this book is guaranteed to get me into a Christmassy mood! 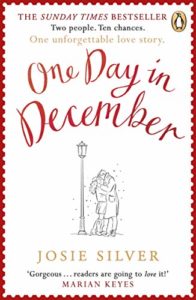 One Day in December by Josie Silver

I’ll definitely be re-reading Josie Silver’s One Day in December this Christmas. Without giving too much of the story away, Laurie is pretty sure she’s met the one after a few seconds of eye contact through a bus window. After searching everywhere for him, she finally accepts that she’ll never see him again. Until later that year when Sarah, Laurie’s best friend, introduces her new boyfriend… Jam-packed with festivities, friendships and tension, this book will take you on a roller coaster of emotions this Christmas. I’d recommend One Day in December to adults who love contemporary romance novels with a jaw-dropping twist. 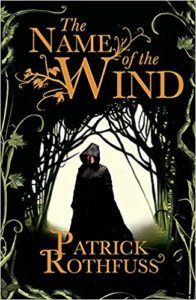 The Name of the Wind by Patrick Rothfuss

One of my favourite books to read at Christmastime is The Name of the Wind by Patrick Rothfuss. This high fantasy novel tells the story of protagonist Kvothe, a notorious wizard, through his own voice. I love reading high fantasy in winter – it’s the perfect time to be swept up into a new magical world. And this book has everything: rich world-building, a cool magic system, engaging characters. It’s pretty dense and quite long, so I would recommend getting cosy, grabbing a festive drink, and spending some good time giving it your full attention!