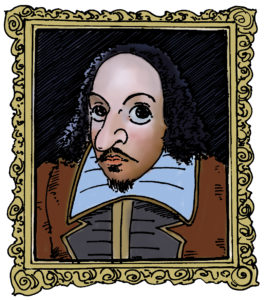 Introduced by the Shakespeare Birthplace Trust, Shakespeare Week is a national celebration that brings the works of Shakespeare to primary school-aged children!

William Shakespeare (1564-1616) was an English poet, playwright and actor in Elizabethan England.  His works have been adapted and retold across a wide range of multimedia formats, including in theatres, books, film and TV.

Adapting Shakespeare’s plays into children’s stories are a great way to introduce these classic plays to a whole new generation. Sweet Cherry’s 20 Shakespeare Children’s Stories are great not only for children but for students studying the texts and adults to learn the stories, too.

Read an exclusive sneak-peak of some of the books below…

Many years ago in Verona, Italy, there lived two noble families who were engaged in a bitter feud: the Montagues and the Capulets. From the masters of the house to the servants, they would all get into terrible fights with each other.
Montague had only one son, Romeo, and Capulet was similarly blessed with one daughter, Juliet.
One day, the servants from the Capulet family were walking by when they saw that two servants from the Montague household were coming their way. So, one of the Capulet servants told his friend that he would show his thumb to the Montague servants, which would infuriate them. 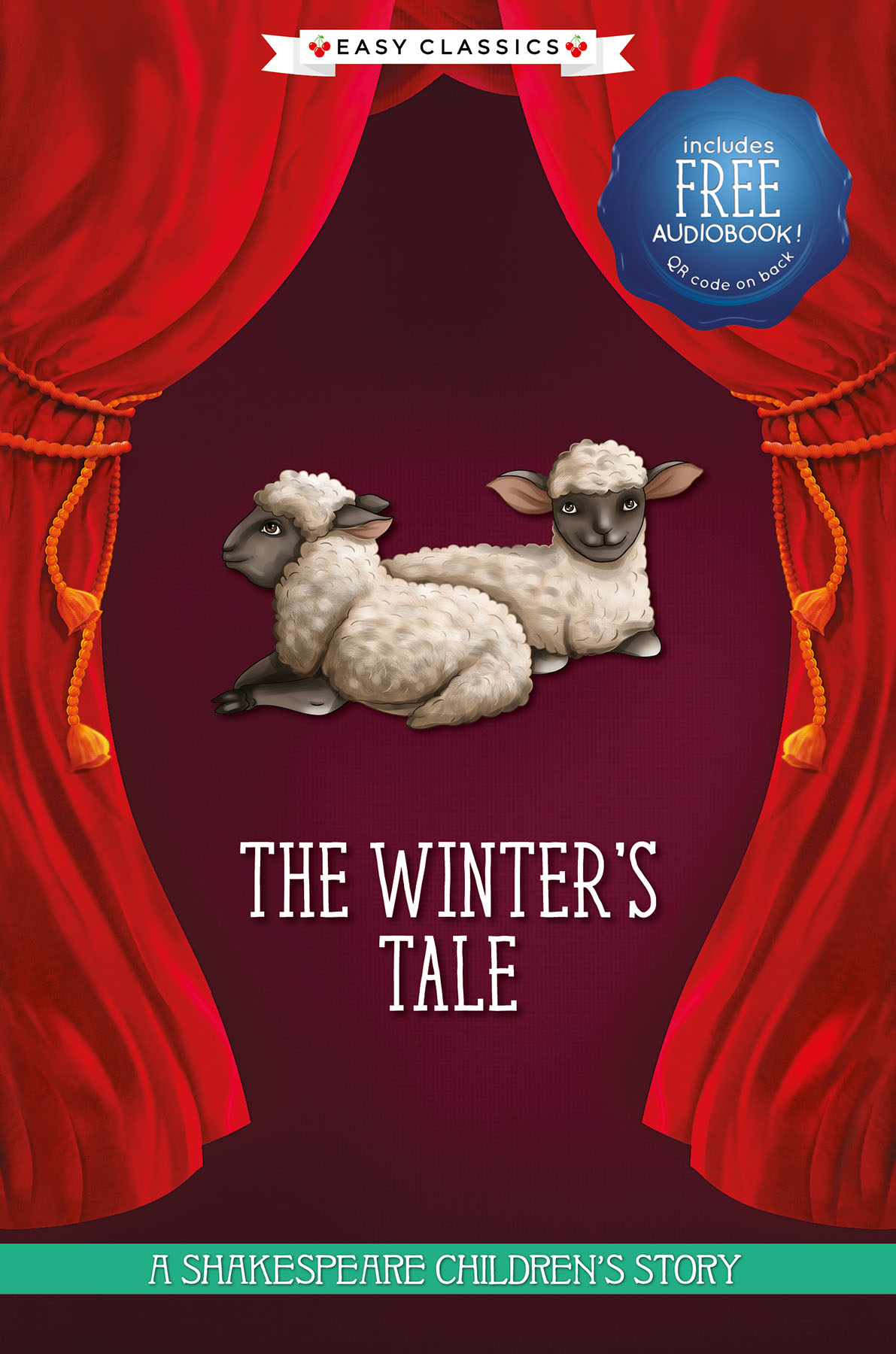 Once upon a time, Sicily was ruled by a wise and able king called Leontes. He had a very beautiful and virtuous wife by the name of  Hermione. Hermione was such a gentle and loving wife that Leontes hardly had any reason for complaint. She took care of his every need, but there was one thing that was missing in his life – a reunion with his old childhood friend Polixenes, who was now the King of Bohemia.
They had been very close friends from birth, but after the death of their fathers, the boys had become deeply involved with their respective kingdoms and, in time, lost touch. After many requests and messages sent, Polixenes agreed to visit Sicily all the way from Bohemia. 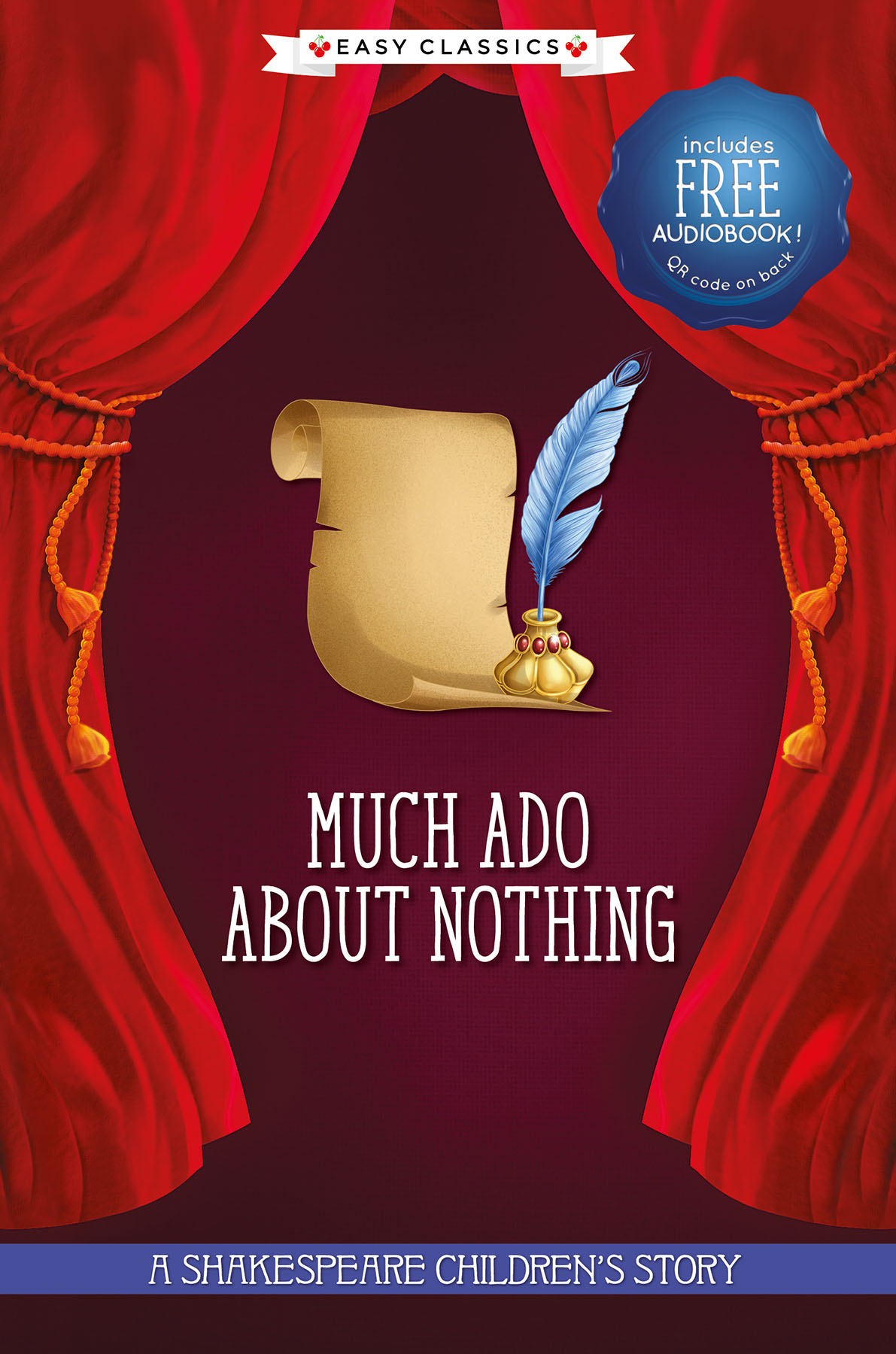 Much Ado About Nothing (20 Shakespeare Children’s Stories)

Leonato was the governor at the palace in the city of Messina. He had a daughter by the name of Hero who lived with him, and also a niece called Beatrice. Of the two cousins, Beatrice was the one with a lively temper, and she was always playing pranks on the more sober Hero.
One day, some old friends of Leonato were passing through the city, and they decided to pay him a visit. These men were returning to their own lands having fought a gruesome war a short distance from Messina. The first man was Don Pedro, the Prince of Arragon, the second was Claudio, the Lord of Florence, and the third was Benedick, the Lord of Padua.

More titles in this series: