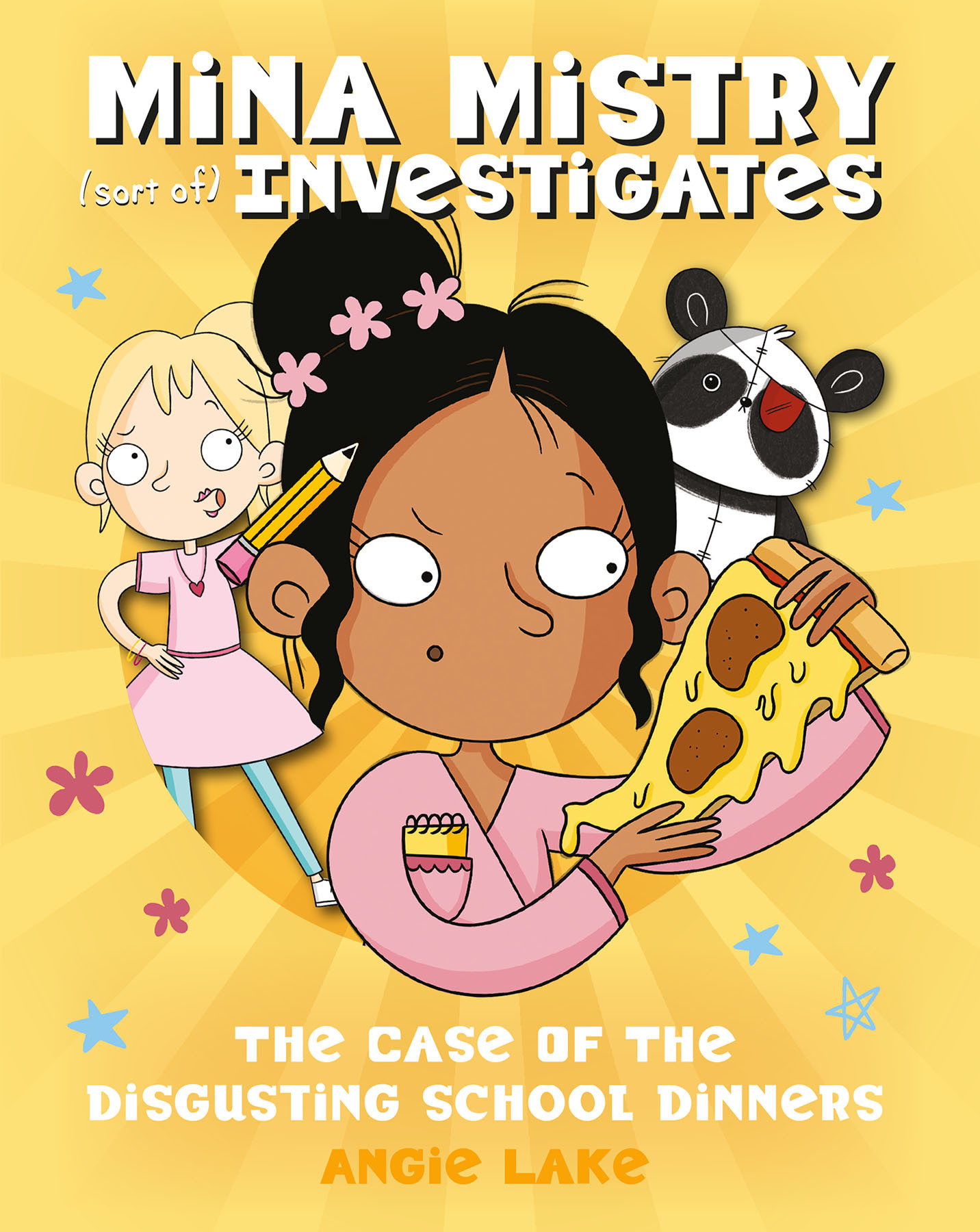 The Case of the Disgusting School Dinners

Aren’t school dinners a bit strange? Chicken nuggets? Again? On Pizza? Covered in chocolate? Nobody wants to live on lettuce and broccoli, but children are losing teeth over this! This needs investigating.

Angie Lake is a freelance writer with a background in the Spanish music industry. Born in the UK and raised on the Spanish Costa Blanca, Angie travelled extensively before settling in Barcelona, where she studied Psychology and began her writing career in the Spanish national music press.

Angie’s Danny Dingle series has seen worldwide success, and has been translated into 11 different languages.